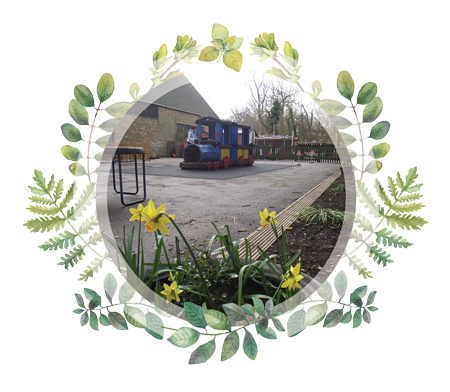 The pre-school was established in September 2002 by a parent and resident of Whiteley.  From the beginning it has been popular and remains busy to this day.  It is advisable to register your child before they turn 18 months old.

In its first few years, the younger children, aged 2 years 9 months played mostly in the Sweethills room, moving into the Woodlands room for the last year before they started school.  In January 2013 the two rooms were merged, resulting in the pre-school running a mixed aged group ethos, where all age ranges of children could play together.  It is often noted that children learn through their interactions with their peers and this has been evident since the introduction of mixed age group learning.

In recent years the pre-school has become more involved in the local community; visiting businesses within our local community, going on walks and furthering our relationship with Whiteley Primary School.  During 2018 the pre-school underwent re-branding to encapsulate the ethos of the setting. 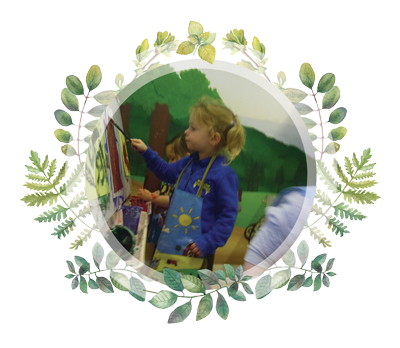